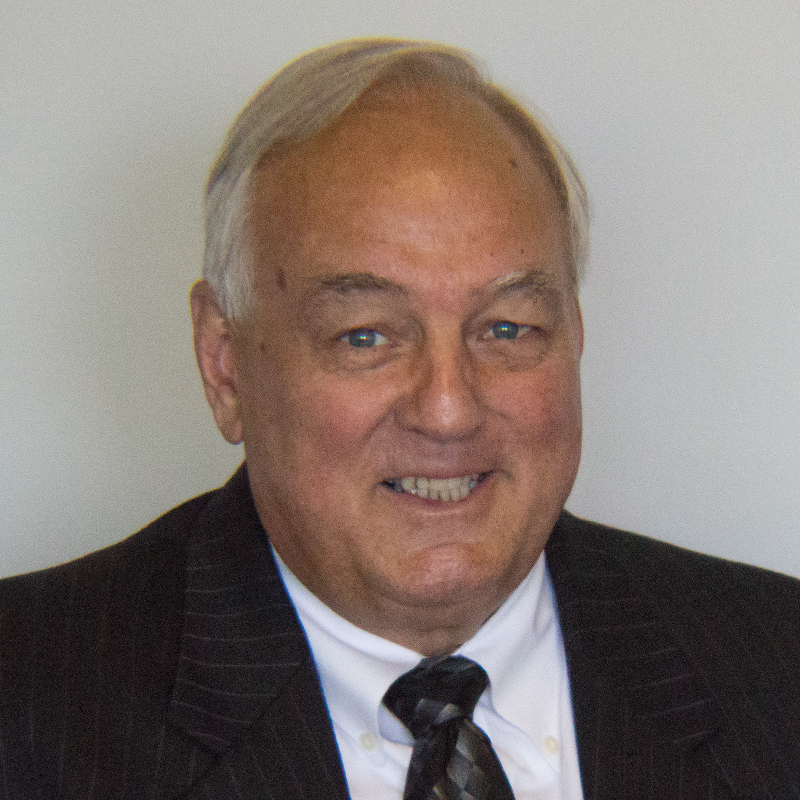 Mr. Barrett is a honorable discharged veteran of the United States Air Force whose four year enlistment included a one year tour of duty as an Air Policeman in the Republic of South Korea.