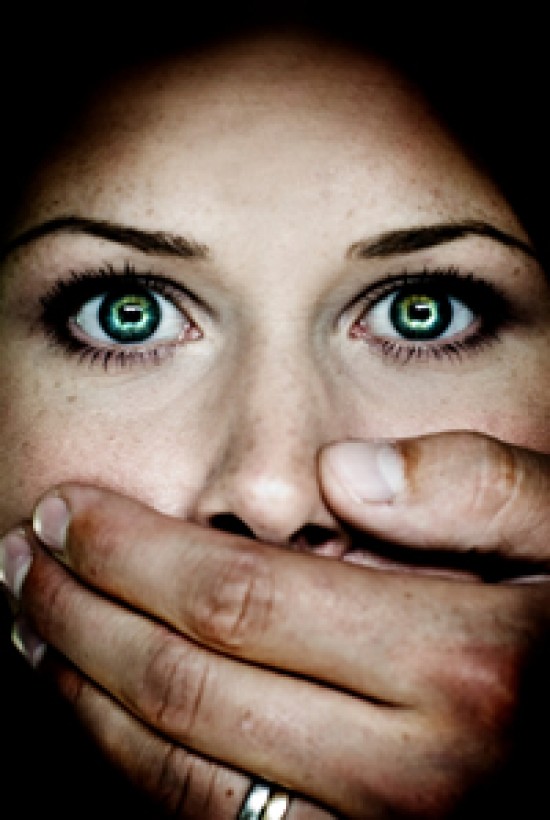 In the state of Massachusetts and throughout the nation an epidemic is occurring; an epidemic that many people would rather not talk about, but one that has affected nearly everyone in one way or another. Domestic violence.  Studies have shown that across the nation, an average of 16 calls per minute were directed to domestic violence hotlines. The problem has become so widespread that almost every family will have someone who has been the victim of some form of domestic abuse.*

Many victims of domestic violence are plagued with fear of further physical, emotional, and verbal abuse. The fear of heightened abuse along with feelings of shame and unworthiness, or hoping that the situation will eventually get better(as is often promised by the abuser) moves many people to stay with the abusive partner. Even with the growing awareness of domestic violence, the harsh reality is that many cases will never even be reported.  How does this violence begin?

Many abusive partners were often raised in a home where some form of domestic violence was prevalent. When children are exposed to this repeated violence, it can often cause them to act out from an early age, and unless this is brought into check, this horrible cycle can continue into another generation. Men who were raised in violent households are twice as likely to become abusive when they are grown than men raised in a nonviolent atmosphere. If someone is in an abusive relationship, what should they do?

Domestic violence can encompass many crimesin the state of Massachusetts, including assault, menacing, reckless endangerment, and stalking. Speaking to a legal professional can help you to find legal protection from your abuser, and also to receive monetary compensation throughout the process.

The attorneys at Wynn and Wynn understand that speaking to someone and finding help for such an intensely personal issue as domestic violence is not easy, and can be frightening. We will respond appropriately to whatever the situation demands to insure that you and your rights are protected. Call 1-800-852-5211 for a free consultation or click here.

*While it is most common for a victim of domestic violence to be women, both men and women can be victims of domestic abuse.