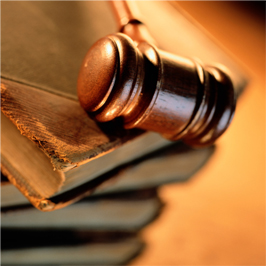 The Supreme Judicial Court of Massachusetts (“SJC”) recently clarified prior disagreement between the statutory construction and caselaw interpretation of strict liability for violation of state building codes in Sheehan v. Weaver, 467 Mass. 734 (2014). The Court in Sheehan came to a twofold interpretation of strict liability for injuries suffered due to violation of state building codes.  First, the relevant statute was read to apply strict liability to injuries suffered as a result of any building code violations on the premises and not just those pertaining to fire safety. Second, the Court then narrowed the definition of a “building” to which this statute applies. The net effect of this ruling is that strict liability can now be applied to a broader range of code violations but in a more limited class of structures. This decision will have a direct impact on many commercial property owners and landlords.

After a night out drinking with a friend, the Plaintiff, William Sheehan, returned to his apartment that he rented from the Defendants, Jean and David Weaver. The Weavers owned and managed the three story structure in Beverly, Massachusetts that contained a chiropractor’s office on the first floor with three residential units on the second and third floors. Access to Mr. Sheehan’s apartment was provided by an exterior wooden staircase that led to a landing on the second floor.  This landing provided access to one second floor apartment and Mr. Sheehan’s third floor apartment.  The other second floor apartment and the chiropractor’s office were accessed by separate entrances.  While standing on the exterior second floor landing, Mr. Sheehan leaned against the railing which then broke and caused him to fall and hit the pavement below.

The issue of negligence was not taken up on appeal so the SJC focused on the interpretation and application of M.G.L. c. 143 § 51 to this case.  The statute reads, in relevant part:

The owner, lessee, mortgagee in possession or occupant, being the party in control, of a place of assembly, theatre, special hall, public hall, factory, workshop, manufacturing establishment or building shall comply with the provisions of this chapter and the state building code relative thereto, and such person shall be liable to any person injured for all damages caused by a violation of any of said provisions.

M.G.L. c. 143 § 51. The Court addressed two issues with the language of the statute. First, whether § 51 applies to all state building codes or “only those concerning fire safety” as stated in McAllister v. Boston Hous. Auth., 429 Mass. 300, 304 n. 5 (1999) quoting Festa v. Piemonte, 349 Mass. 761 (1965)(“[N]one of the benefits of G.L. c. 143 [§51] is available to persons using stairways and egresses for purposes other than escape from danger from fire.”). Second, the Court discussed the definition of “building” and whether the Weaver’s three story structure should be properly considered the type of construction that the Legislature sought to regulate.

The legislative history of M.G.L. c. 143 § 51, and the caselaw interpreting it, explains the disconnect between the plain language and real world application of the statute. Prior to 1972, the statute imposed strict liability only for violations of “ sections twenty-one, twenty-four to twenty-eight, inclusive, and thirty…” which pertained to various fire-safety issues. The pre-1972 Massachusetts courts, therefore, only applied strict liability in instances where persons were injured during an escape from a fire.

In 1972, the Massachusetts Legislature repealed that old version of the statute and replaced it with the current version that does not contain any restrictions to fire-related safety issues. Furthermore, the new law applies strict liability to “any” violations of the building codes. Despite the new broader language, however, Massachusetts courts continued to apply judicial precedent and maintained the fire-related restrictions on strict liability. Various reasons were given for this inconsistency in interpretation but the limitations remained as vestiges of the old law.

The SJC has now overturned judicial precedent and brought interpretation in line with the plain language of the statute. “(W)e now overrule the holding in McAllister and determine that, in accordance with the plain language of the statute, and considered in light of the prior legislation it replaced, § 51 applies to any violations of G.L. c. 143 and the State building code.” Sheehan at 741 (emphasis added). As a result, strict liability will be applied to those in control of a building for injuries suffered as a result of any building code violation. The SJC then moved on to determine if the Weavers’ structure qualifies as a “building” under the statute.

According to § 51, strict liability for a building code violation will be held against a party in control of a “place of assembly, theatre, special hall, public hall, factory, workshop, manufacturing establishment or building”. In Sheehan, the landlords argued that their structure was not a “building” under the statute and, therefore, the statute should not apply strict liability for their broken railing.

The SJC relied on precedent to determine that the definition of a “building” in this provision needs a narrow interpretation in the context of the other structures listed. Prior caselaw has excluded single-family houses and two-family homes with a rented unit from the definition. The Court determined that the structures listed in § 51 are all “places in which a large number of people gather for occupational, entertainment, or other purposes.” Sheehan at 743. The Court then moved on to apply this analysis to the Sheehan’s mixed use structure that contains a chiropractor’s office on the first floor and residences on the upper two floors.

The SJC held that “in some instances, the term ‘building’ may encompass only a portion of a larger structure.” Sheehan at 744. The Court decided that the Weavers’ structure had a residential portion that was both legally and structurally distinct from the business portion on the first floor. The two areas should be treated separately for purposes of § 51. As the residential portion was not used by a large number of people to gather, and had a separate entrance only used by the residents, it was not subject to § 51. Therefore, strict liability was not applied to the code-violating railing because the residential portion of the structure was not a “building” under the statute.

This decision, at first blush, could send a shiver down the spine of landlords throughout Massachusetts. The SJC has now determined that any violation of state building codes, not just fire-related infractions, that result in injury will lead to the application of strict liability on the owner or person in control. However, the SJC coupled this expansion of the statute with a companion narrowing of structures to which it applies. Strict liability for building code violations shall only apply to structures in which people gather to work, be entertained, or socialize. Furthermore, each structure may, as practicably as possible, be divided up according to primary use and access in order to decide whether strict liability should be applied to certain portions of the structure.

Sheehan v. Weaver has expanded the use of strict liability to instances of injury resulting from any building code violations under G.L. c. 143 § 51. While residential owners and landlords need not lose sleep over this development, their counterparts in the commercial sphere should take notice. Their properties are more likely to be considered a ‘building’ under the statute and expose them to strict liability for injuries resulting from any building code violation.

If you have any questions regarding a personal injury resulting from an accident please call 1.800.852.5211 or request a free consultation by clicking here.

Share to
Related Articles
HOLDING INSURANCE COMPANIES ACCOUNTABLE: HOW MASSACHUSETTS LAW PROHIBITS UNFAIR AND DECEPTIVE CLAIMS SETTLEMENT PRACTICES
Paying for Immediate Medical Attention Following an Auto Accident: The Benefits of Personal Injury Protection…
Hesitant to Pursue Compensation for a Dog Bite? Don’t be: Dispelling Common Misconceptions about Dog…
When Flipping is a Flop: Tort Actions Against Home Improvement Contractors in MA
YOU’VE FALLEN AND YOU CAN’T GET UP: WHO’S RESPONSIBLE FOR YOUR INJURIES?
Who Let the Dogs Out?! No, Seriously, Who Let Them Out?
Contact us
90 New State Highway,
Raynham, MA 02767 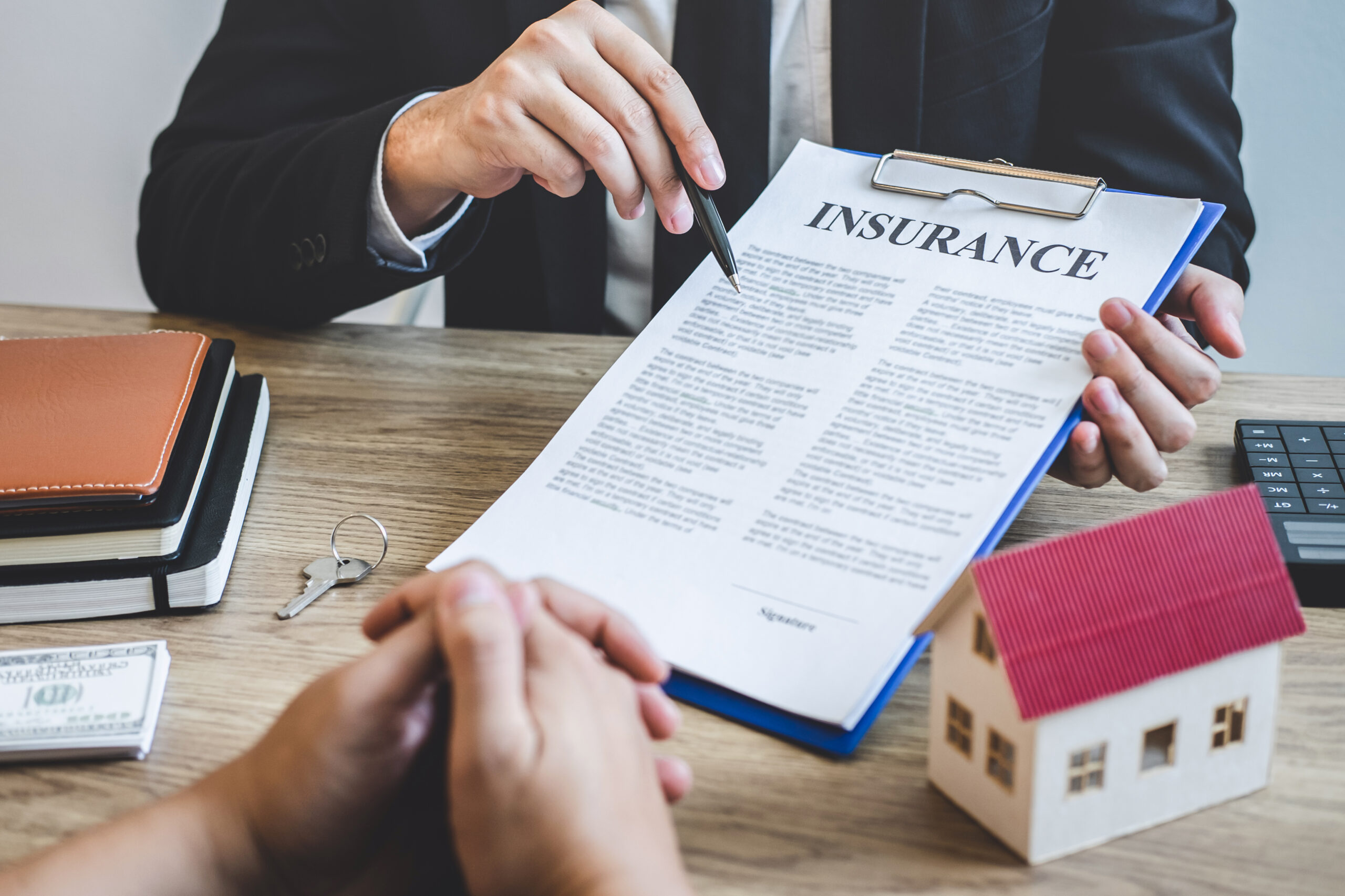 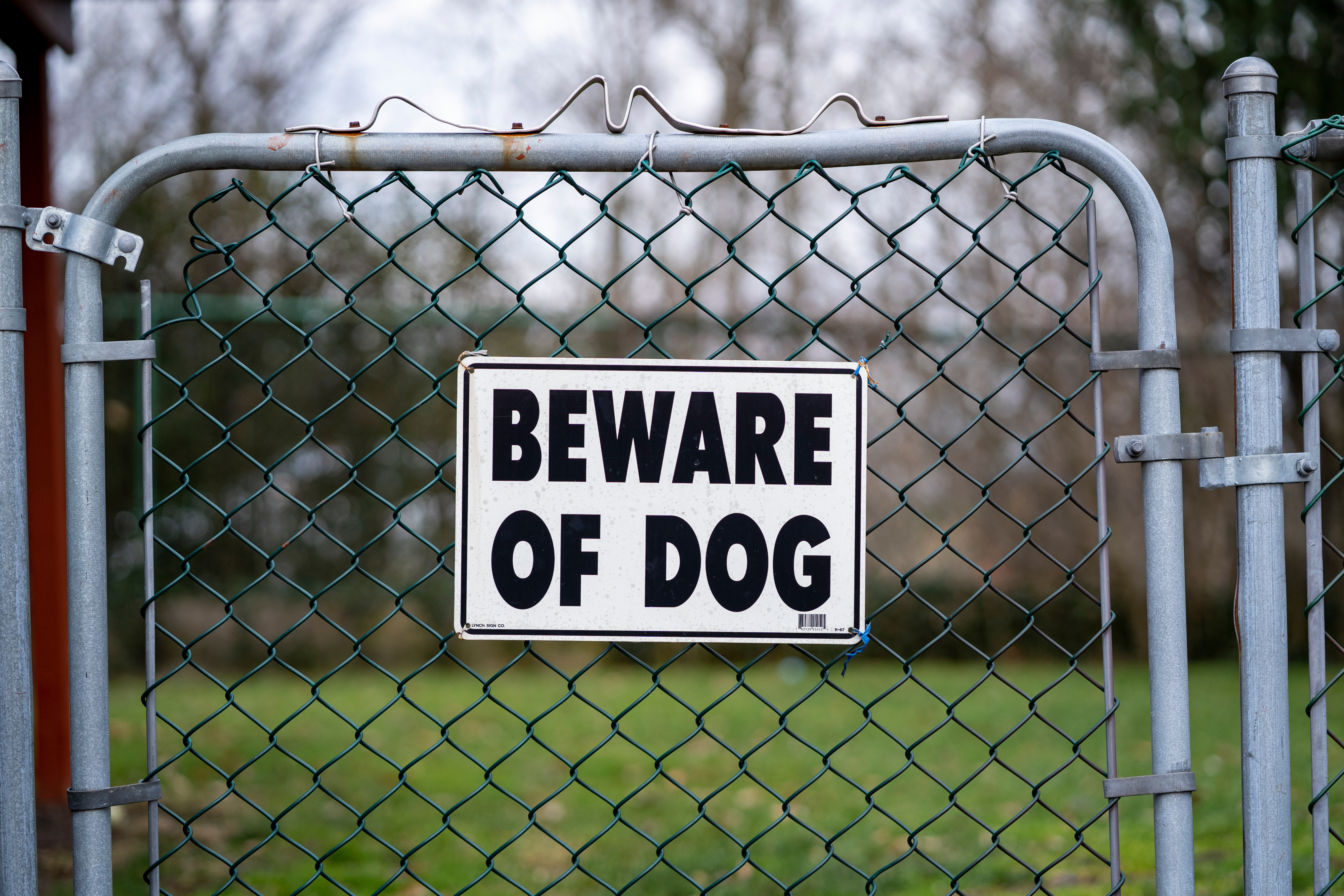 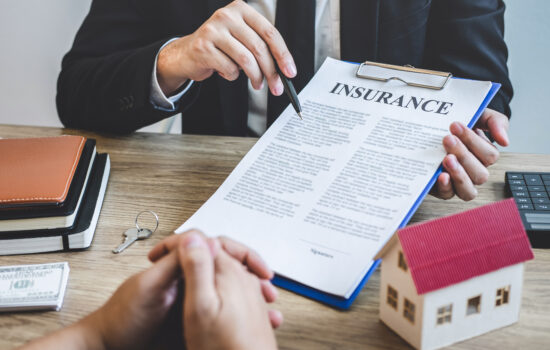 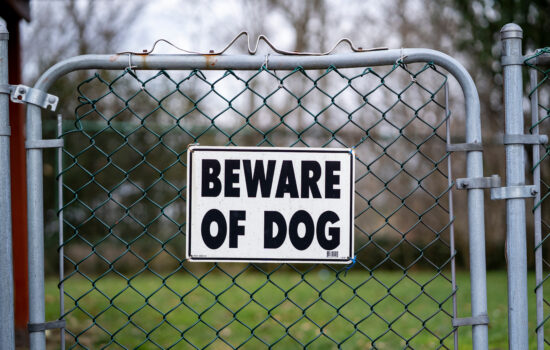