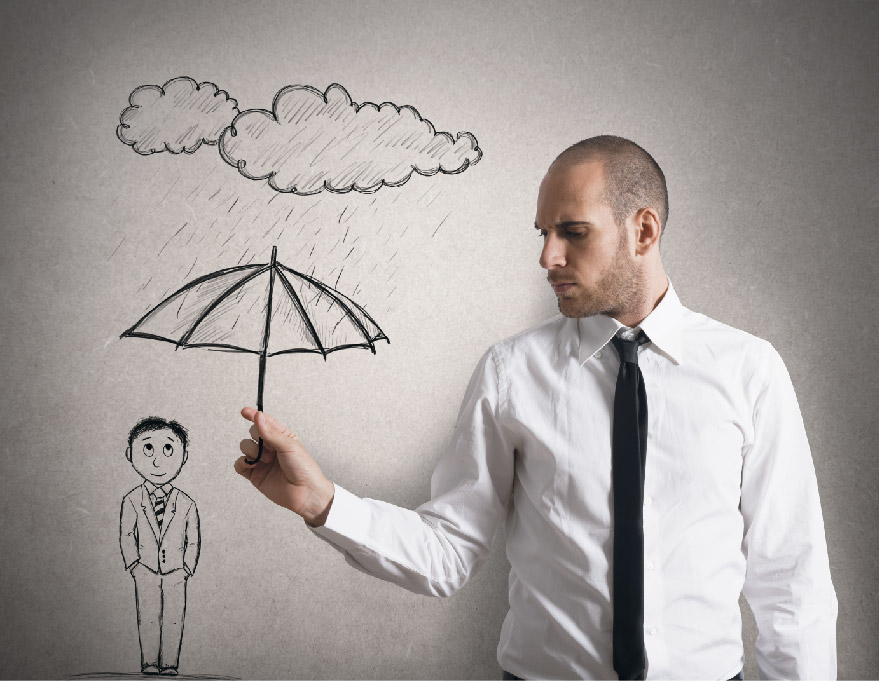 On January 9, 2015, Attorney Ryan E. Prophett of Wynn & Wynn successfully represented a Plaintiff in a summary process action. Attorney Prophett argued to establish the Plaintiff’s right to a house in Randolph that he purchased at a foreclosure sale. The house was occupied by the Defendant. The Plaintiff also sought use and occupancy payments.

The court agreed with Attorney Prophett that the Defendant’s bankruptcy discharge precluded her challenge to the validity of foreclosure after she surrendered the property in bankruptcy in exchange for the discharge of debts. The new decision was published in a recent addition of Lawyers Weekly and contained excerpts of the opinion.

In 2006, the Defendant bought the house in question and defaulted on the mortgage in 2008. In January 2009, the Defendant filed a voluntary petition under Chapter 7 of the United States Bankruptcy Code. The Defendant then filed an intention to surrender the house to the U.S. Bank and received a discharge in the bankruptcy action in April 2009.

In March 2010, Attorney Prophett commenced this summary process action on behalf of the Plaintiff to secure possession of the property and use and occupancy in the amount of $6,000. The Defendant counterclaimed on the theories of disability discrimination, breach of warranty of habitability, breach of the covenant of quiet enjoyment, and violation of G.L.c. 93A.

The court addressed each of the counterclaims:

First, no landlord-tenant relationship existed between the Plaintiff and the Defendant. The court cited Boudreau v. Ganter, 2010 Mass. App. Div. 174. “As Boudreau did not rent the subject house to Ganter there, the Plaintiff did not rent the house to the Defendant here, and made no warranties to her.”(Melo, 2015 Mass. App. Div. 32, 3) Therefore, since this landlord-tenant relationship did not exist, the counterclaims concerning habitability and quiet enjoyment were not available to the Defendant.

Second, there was no relationship between the parties that could trigger a claim for unfair or deceptive business practices under G.L.c.93A. A 93A claim prohibits unfair or deceptive acts or practices in the conduct of any trade or commerce. The policy is to ensure a relationship between consumers and persons engaged in business. The Plaintiff and Defendant’s relationship did not fall into this category; their transaction was “private in nature.” Therefore, the Defendant’s 93A claim did not hold up against the Plaintiff.

The Defendant’s argument focused on the deficiencies in the foreclosure process. She argued that the power of sale paragraph in her mortgage states that she must be provided notice before acceleration. This would have advised her of her right to bring a court action to assert the nonexistence of a default or any other defense to acceleration and sale she might have and that she did not receive any such notice.

Attorney Prophett argued that the Defendant’s challenge to any foreclosure deficiencies is foreclosed by her discharge in bankruptcy. The Appeal’s Court looked to the case of Souza v. Bank of Am., N.A., U.S. Dist. Ct. No 1:13-CV-10181-PBS (D. Mass. July 8, 2013). Plaintiff Souza defaulted on her mortgage in 2010 and commenced a voluntary bankruptcy in 2012. She then filed an intent indicating a surrender of her home to achieve discharge. Similarly to the Defendant, Souza alleged she was not provided “right to cure” notice. The court in Souza held that the bank, “logically argued that the requirement to issue a right to cure notice under Section 35A is inapplicable where the debtor is not in “default” on her mortgage because her personal debt was discharged in bankruptcy.” (Id.)

“The Defendant occupies exactly the position as Souza did in her case.”(Melo, 2015 Mass. App. Div. 32, 4) The Appeals Court agreed with Attorney Prophett and focused their holding on the illogical principle of allowing a discharged bankrupt to challenge the foreclosure of a house, interest in which she had surrendered.

The Appeals Court affirmed the District Court’s allowance of the Plaintiff’s motion for summary judgement for possession of the house and returned the money-damages aspect of the action to Quincy District Court.

This decision changes the way courts will look at summary process actions with Defendants that have willingly surrender their home to achieve discharge in bankruptcy.

It can be complicated to navigate a summary process action in Massachusetts. If you have any questions or would like assistance navigating through the steps of this process, please call the attorneys at Wynn & Wynn, P.C 1.800.852.5211 or request a free consultation.