A LEGAL EVOLUTION: WHAT YOU CAN AND CAN’T DO WITH MARIJUANA IN MASSACHUSETTS 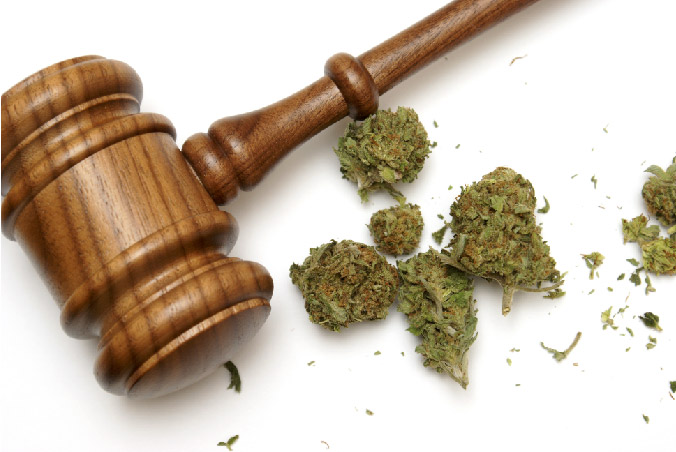 Massachusetts has been progressively taking a more liberal view on the use and regulation of marijuana within the state over the past eight years. In the 2008 election, Question 2 was approved which decriminalized the possession, by adults, of an ounce or less of marijuana. A person found in possession of less than one ounce of marijuana would receive a civil penalty of $100 instead of criminal charges.

In 2012, marijuana use again appeared on the ballot, this time in Question 3. Question 3 was approved by 63% of voters, according to the Secretary of State, which legalized the medicinal use of marijuana in Massachusetts and removed criminal and civil penalties for such use. Patients with certain conditions could now obtain marijuana produced and distributed from state regulated centers under this new law.

The laws regarding marijuana use changed drastically in the 2016 election. The most significant, and probably the most talked about result of this election in Massachusetts (aside from Donald Trump winning the presidential race), has to do with Question 4 on the ballot: “Legalization, regulation, and taxation of marijuana”. Just like its predecessors, Question 4 was approved by a majority of voters.

The recreational legalization of marijuana now allows adults to use, grow and possess marijuana in the state of Massachusetts. Effective December 15, 2016 the recreational use of marijuana will be legal for persons 21 years and older. Under the new law, individuals will be allowed to engage in the following activities:

Although marijuana is now legal in the state of Massachusetts, it does not come without regulations and tax consequences. The new law also requires a Cannabis Control Commission be established. The Commission will consist of three members appointed by the state Treasurer. It will be the responsibility of the Commission to administer the laws, create regulations, and oversee the licensing requirements for retail sales, similar to the regulation of alcohol. Retail sales locations will be available effective January 1, 2018, provided the retailer acquires the necessary license.

Once retail locations are available, the sale of marijuana will be subject to the following taxes:

Under this new law: 1) Employers may prohibit the consumption of marijuana in the workplace; 2) Property owners may prohibit the use, sale or production of marijuana on their premises. Exception – A landlord may restrict your right to smoke and/or grow marijuana in a rented property, but they cannot restrict your right to consume it; 3) Authorized use under this law will not be a basis for adverse orders in child welfare cases. In order for activities, involving marijuana by a parent, to be considered an unreasonable danger to the safety of a minor child, clear and convincing evidence must be presented; 4) The state and local governments can restrict the use of marijuana in public buildings or at or near school property; 5) There is no change to the existing laws regarding medical marijuana treatment centers or operation of a motor vehicle while under the influence; and 6) Supplying marijuana to anyone under the age of 21 is unlawful.

The use and possession of marijuana continues to be illegal under federal law.

If you have questions or would like assistance from an experienced attorney, please call Wynn & Wynn, P.C. 1-800-852-5211 or request a free consultation. 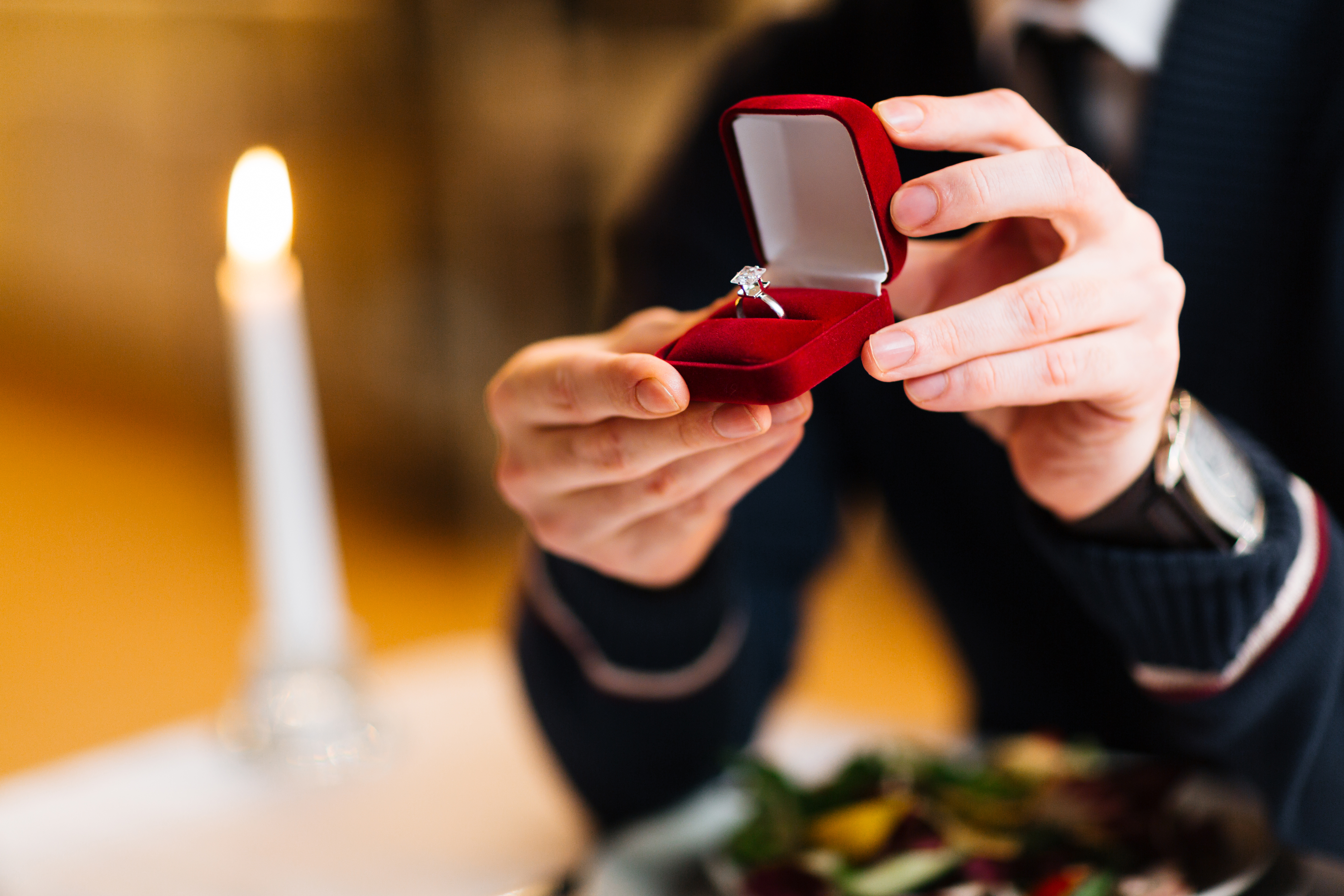