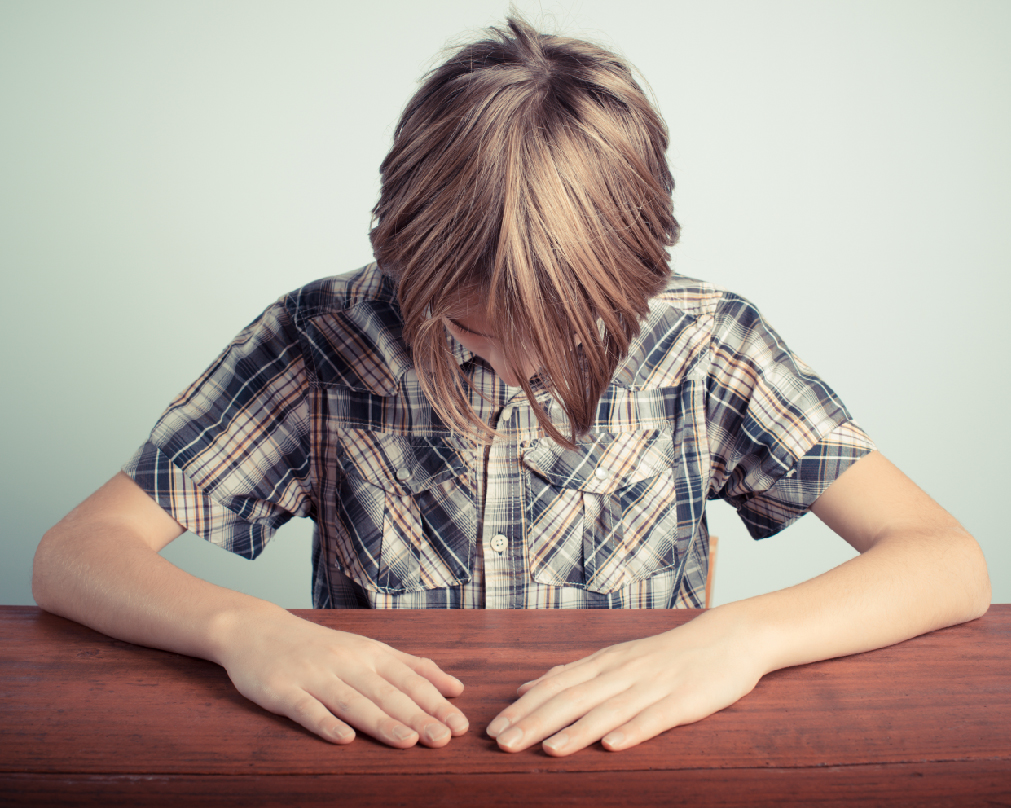 In a widely publicized case brought by the Department of Justice against Apple, Inc. in the United States District Court for the Central District of California, Eastern Division, the Justice Department sought to compel Apple to comply with a February 16, 2016 Court Order requiring Apple to assist in unlocking the cell phone of one of the terrorist shooters in the San Bernardino attack which killed 14 and injured 22.

Apple, and many others in the industry, filed legal Briefs opposing the Justice Department’s demand of privacy grounds.

The Justice Department has since withdrawn its request to compel Apple to effectively hack the phone because it managed, through the assistance of experts, to unlock the phone. Nevertheless, the case brought to the forefront many complex and sometimes troubling issues resulting from our increasing reliance on instantaneous digital communication.

Just in the last two weeks, an NBA player for the Los Angeles Lakers secretly filmed a discussion with a teammate in which the teammate admitted to being unfaithful to his fiancé. This video found its way to the internet causing great embarrassment and conflict amongst team members.

In yet another troubling offshoot of our dependence on electronic media and digital communication, “sexting” has become an increasingly vexing problem. See, How often are Teens Arrested for Sexting? Data from a National Sample of Police Cases, Official Journal of the American Academy of Pediatrics, January 2012, Volume 129/Issue 1, Page 1. The cases reviewed ranged from adults coercing and taking advantage of children to obtain sexually graphic images, young teens sharing sexually graphic images between a boyfriend and a girlfriend and after the relationship ended one of the parties posting the pictures online, to one teenager extorting another teenager over a sexually graphic image. See Id. at page 10, 11. In a 2012 article in the Official Journal of the American Academy of Pediatrics, a survey was done which concluded that between 2008 and 2009, United States Law Enforcement Agencies handled an estimated 3,477 cases of youth-produced sexual images.

Another unanticipated but serious legal consequence can arise out of sexting. If one party is underage and the other party is of age (depending upon the jurisdiction this could be a relationship between a 15 year old and a 16 year old), the older teenager possessing sexually graphic pictures of the younger one could face child pornography charges which carry serious penalties and lifetime consequences such as required registration as a sexual offender!

Whether it be Snapchat, Instagram, Facebook, YouTube, or any other vehicle for sharing images, the best advice to everyone, especially young adults and children, is to assume there is NO privacy on any image whether taken by camera or downloaded. Assume that EVERYTHING you download or take a picture of will be seen, at some point, by the general public. If you would not want that image associated with you publicly, don’t take it and don’t download it!

Apart from the humiliation of embarrassing images being publicly shared, employers and college admissions offices will be sure to search social media when considering a candidate. To have a school choice or a career path blocked by a foolish youthful decision is a shame. Criminal charges with a lifelong record and a sexual offender reporting requirement are a life altering consequence.

A word to the wise, if you don’t want an image to be associated with you FOREVER, don’t take it in the first place, don’t download it from another source, think twice before posting anything on social media!