A 72 year old woman was rear-ended by a Massachusetts State Trooper who was assigned to the Massachusetts Turnpike Authority. On her behalf we filed suit against the MTA as well as the Commonwealth of Massachusetts since they are responsible for the actions of their employee, the trooper. The case went to trial in the Plymouth County Superior Court and the jury returned a favorable verdict, with interest, of 3.8 million dollars. The Wynn & Wynn team that handled this case was Paul F. Wynn and Catherine Douglas. 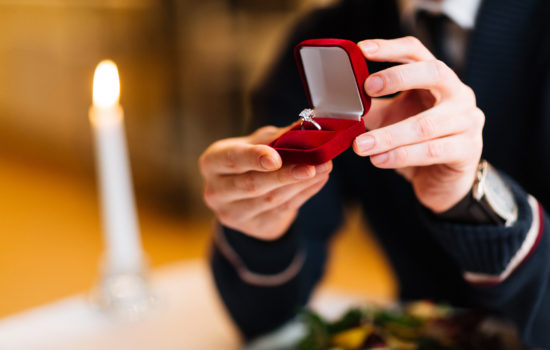